Soon to be #1 Bestseller on Amazon
Menu

“I wish I could go back to the 90s, when football was at its peak, cartoons on television made sense, everything was cheaper, people weren’t at work all day.” 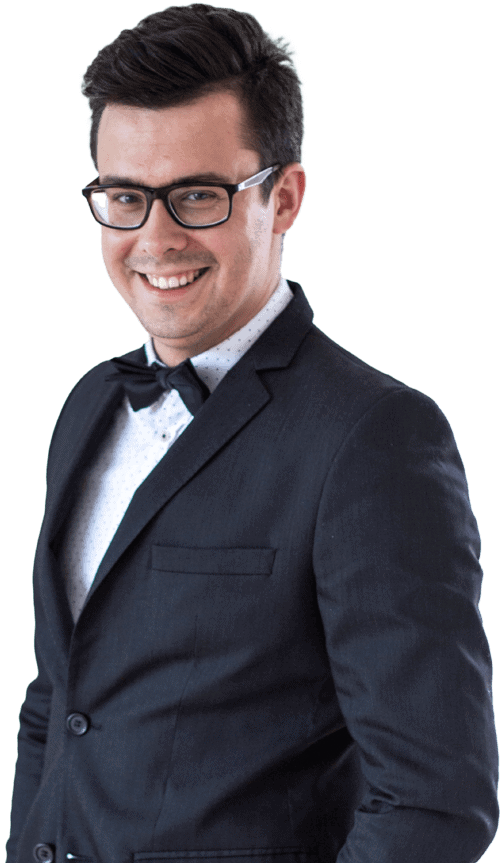 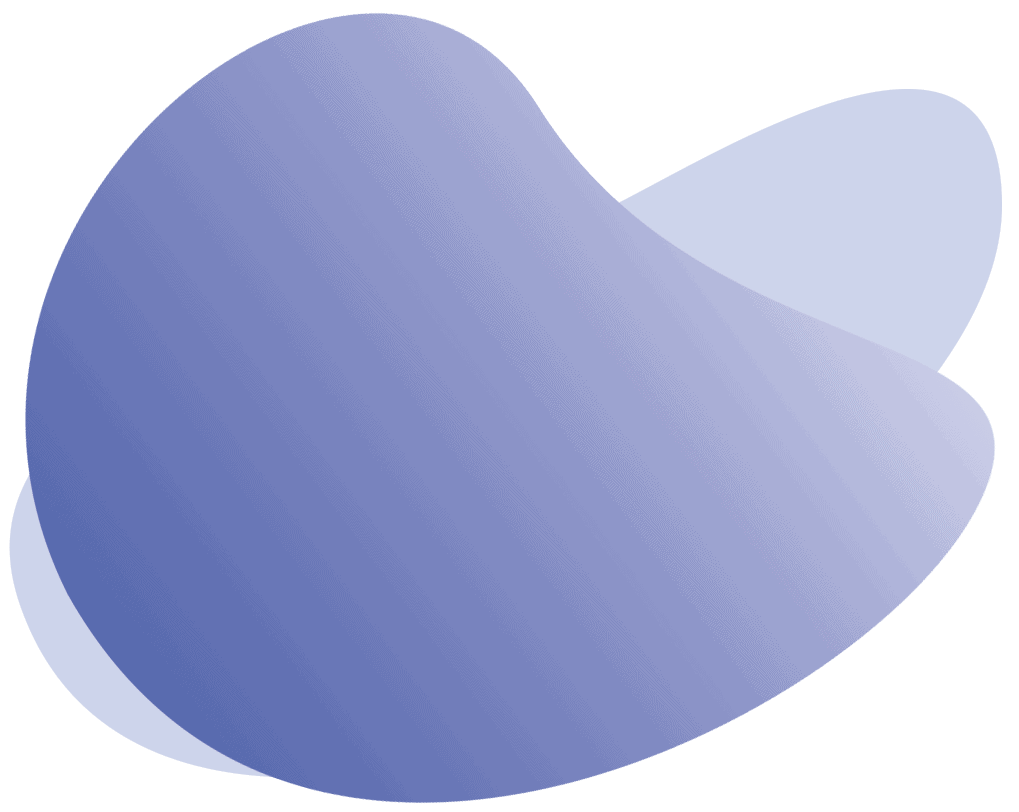 "Inspiration is a guest that does not willingly visit the lazy."

In many photos, I am accompanied by a white soccer ball, which blue hexagons are filled from first to last. Most people ask if the players of a club signed it for me, but I could say that the signatures belong to people who are far more important to me.

At the end of 2018, I was doing my first job as a teacher, and I was teaching at a high school for computer engineering. The students were mostly boys, so they welcomed me warmly, but for the most part they were happy for me to bring English closer to them and show them an understanding and supportive image of a professor. I took care of discipline, of passing on the knowledge, I was strict and kind at the same time, I also wrote reminders and praises. Yet somehow all the students still liked to greet me in the hallway and coming to the classroom.

“How are you today, Professor? Did you watch football yesterday?” And so we got caught up in a little chatter before the class started. Even those who were not keen on football liked to have a little small talk with me. The students did not want to accept the fact that one day I would no longer be their professor, for a co-worker was due to return from her sick leave. Among them was also an ardent fan of my rival club, with whom I got along and connected the most. To this day, we remain friends and accept rivalry as something we have in common and not something that should divide us.

It was this student who gave the initiative for the gift upon my departure. They bought me a jersey with my last name on it and added signatures to that ball. I saw the ball first, and already that made me very happy. I immediately said, “I’m going to have this ball as a keepsake and I’m never going to kick it on the field.”

The gift is so simple, yet there is still a tremendous amount of gratitude and joy in it. The same day I got this ball and a jersey with my name on it, I had a date. This date failed. The girl and I didn’t find a common language and even though it wasn’t the first failed date, I was still feeling down a bit. I came home, showed the gift to my mom.

At first she just couldn’t believe what the students had given me. Then she asked how the date had gone. I told her, “It didn’t work out. There was no chemistry.” Then she told me, “Don’t worry about that date or anything like that. I hope you realize how precious a gift you got today. This ball is an indicator of how well you influence people and how much they love you for who you are.”

After that, I went to bed. The next day I found space for the jersey in the wardrobe and placed the ball on top the chest of drawers in my room. I told myself I would never kick the ball on asphalt or any other court. I will only kick it when I want to show it to the world. It took some juggling to get the photos, which wasn’t too easy for me. However, this ball will never serve football because it serves something much bigger.

Dear former students, it has been an honor being your teacher.

Ps.,
Sorry for kicking the ball.

Who exactly is Jaka?

Jaka Delčnjak was born in March 1993. He is the second child, as his sister came before him. All his life he grew up in Nova Cerkev on a small farm in the vicinity of Celje (Slovenia), there he attended the first grades of primary school.

Already as a baby he was diagnosed with atopic dermatitis (allergies and dry skin), so he was scorned here and there, but still always found the right friends in every life period.

He spent most of his grammar school studying math books, passed the time playing the accordion, reading occasionally, watching Anime cartoons and, of course, a lot of football. As cartoons aroused his interest in foreign languages ​​at the age of six, he decided to study German and English after graduating from grammar school, hoping to stand behind a teacher’s desk one day.

During his studies, he wrote a book, trained as a teacher, and came to realize his own worth. Jaka currently teaches at one of Ljubljana’s high schools, but at work he doesn’t forget about the childlike side of his personality and tries to become a true writer.

Most people would describe him as someone who loves his peace, is thoughtful, but can still be very expressive in the right company. He is hearty and passionate. If he can, he comes to the aid his friends. He is interested in too many areas, so he always says that he would like to know everything if he had more time.

Sometimes he can be too childish and sarcastic, even stubborn, but he never lets his pride prevent him from having good relationships with good people.